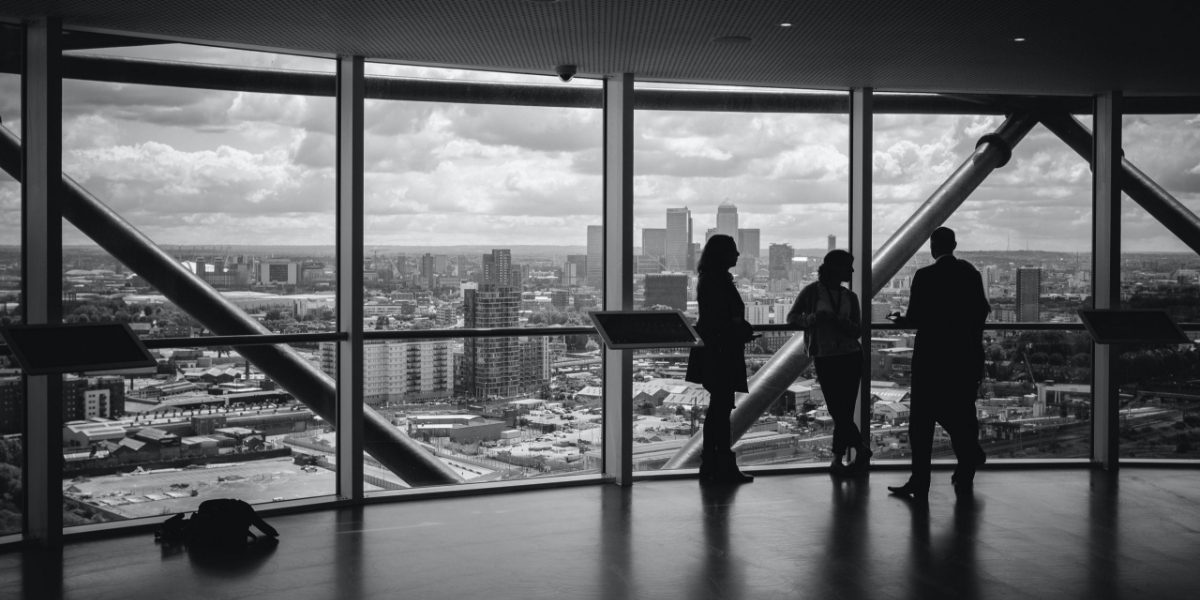 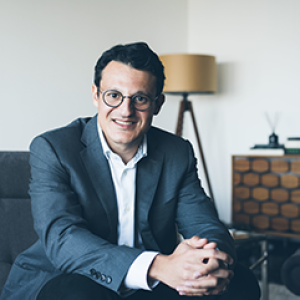 THE OPPORTUNITIES FOR NEGOTIATION HAVE INCREASED CONSIDERABLY

Making the negotiation intelligible is to understand the meaning that the participants give to their activity, it is to grasp their perceptions of the situation and of others. Everyone is influenced by their own culture with its opacity, ambiguities and complexity.

For an American, negotiation is first and foremost a process of trade, while for the Japanese it is primarily a person-to-person relationship.

The symbolic value of acts therefore makes sense. The negotiator introduces values ​​and ethics because culture sets the line between what is acceptable and what is not.

It will be necessary at all costs to avoid missteps: “never call your Chinese interlocutor by his first name”, “do not take a Japanese by the shoulder to show him your sympathy” …

The structure of the negotiation such as the legal framework or the organisation in which the process takes place is essential. In trade negotiations in China, the group of foreign negotiators rarely exceeds 3-5 people, while the Chinese side often involves 15-30 people. In England for example, they make sure to involve the same number of people on both sides.

The hierarchical position, the possession of resources, the status, the age have in some societies a primordial influence. So in China or Japan, it is the buyer who has pre-eminence. We don’t sell to China, but China buys from foreigners. If the salesperson treats his interlocutor as an equal, he will be perceived as having an arrogant attitude. In Russia or the United States, we like to talk about equals. We deal with an equivalent in terms of status and professional title.

Other dualities can be observed. The Russians tend to negotiate from a position of strength that they convey through their behaviour, while the Japanese are extremely reluctant to engage in a confrontation. Nonetheless, when bond and trust are created with a Russian negotiator, the relationship becomes strong, solid and almost friendly.

To give a well-known example, in a negotiation if a Russian offers a drink or a coffee (with a hint of humour, not necessarily vodka), it would be considered an offense to refuse.

The way to go about reaching an agreement is conditioned by the culture. Thus, French or German culture favours the deductive method by which we first agree on the principles that we apply and then we deal with each of the points to be negotiated. American culture proceeds by an inductive approach and advances in a pragmatic way as the difficulties are encountered. The US sequential approach contrasts with the Japanese approach, which consists of understanding the problem as a system of interconnected elements that must be dealt with as a whole.

Negotiation is first and foremost an interaction between people, it is important to find the tactics to create a bond. In some societies, demands for politeness outweigh those for accuracy or even truth. In North American culture certain practices are unacceptable. The fact of not looking each other in the eye, for example. In China, such behaviour is by no means negative but rather indicative of a modest and polite attitude. It is common practice in China to revert to previously discussed points. It is not the result of a Machiavellian calculation but only a different conception of negotiation. The agreement is not an end, but a milestone in a much longer process which is the set of relations between the parties.

Communication is an essential means for the conduct of the negotiation process. It largely becomes an exercise in deciphering and correctly interpreting the signals perceived.

Understanding the meaning of a Japanese or Chinese smile presents a considerable level of difficulty, as it can lead to radically opposite conclusions: a mask that maintains distance, a wall intended for protection, a sign of joy or anger, of certainty or ignorance, confidence or mistrust, satisfaction or embarrassment.

Rituals are often considered by Westerners as unnecessary, in China they are the guarantor of the quality of the relationship. Appropriately performing rituals distinguishes the civilized from the barbarian. Ritual acts sometimes punctuate the negotiation process: presentation of business cards with both hands while bowing and watched with attention by the recipient, welcome gifts, banquets including speeches and toasts, rules to be followed in meetings, formulas of politeness, visual symbols, contract signing ceremony.

The conception of time influences the negotiation process. For Westerners, time is seen as a scarce resource. In the East, it is considered an almost inexhaustible resource, like the air we breathe. Thus the pressure of time, the deadlines would have little effect on the behaviour of the negotiator in this part of the world. For them, time is of the essence in building bond and trust. It is pledge and proof of interest. In the Middle East, the warm relationship between people is very important. An almost friendly relationship is essential. Friendliness will be essential before even starting to negotiate.

Humour can act as a facilitator in negotiation. It can contribute to the quality of the relationship, but sometimes it is difficult to transfer from one culture to another. So the difference between Voltairean irony and English humour is not just nuance. These are intellectual constructs of a different nature.

In some cultures, you only sign an agreement when you have agreed on every detail and it has been committed to paper in a very precise way. In others, we will be satisfied with much more vague terms. For Westerners, a contract must be several hundred pages long, whereas a Chinese party would gladly resort to a simple form to fill out of half a dozen pages.

Negotiations are influenced by the values ​​of the organization, profession, family, religion. In addition, these cultural values are combined with personality variables and strategic behaviours, so it is essential to know how to adapt as a chameleon would.

“International negotiation is in itself an exploration in the intercultural. Any intercultural trajectory begins with the loss of its own bearings.” Hall (1976). Fortunately, the lengthy negotiation process offers many opportunities to establish new benchmarks.

Please feel free to share your observations, and remarks on this topic.